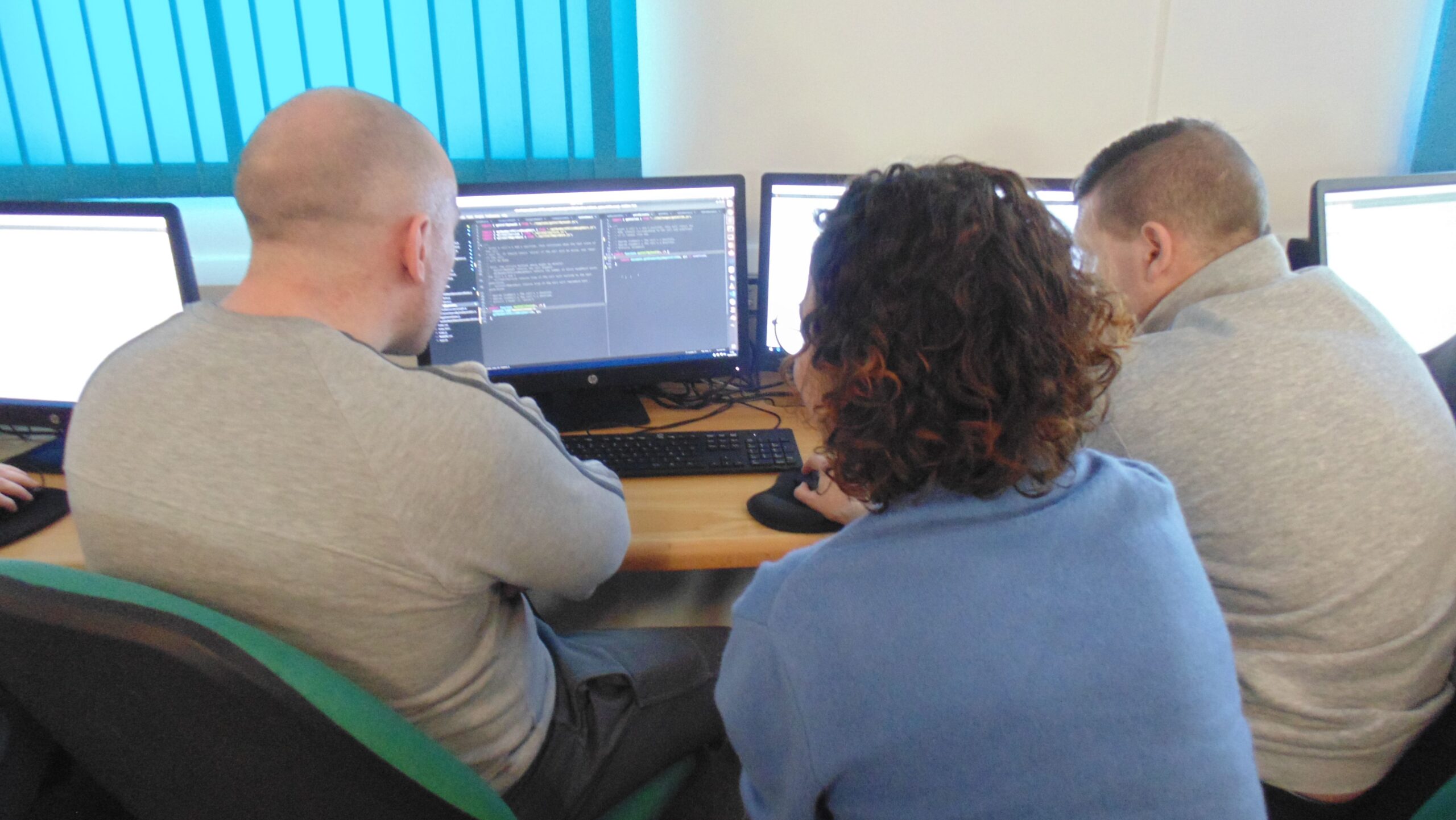 Code4000 opened its first coding workshop in HMP Humber in 2017 to provide training in computer programming to offenders and therefore improve their chances of securing employment upon release.  The grant is supporting Code4000 to open a series of community hubs in close proximity to the prisons with Code4000 workshops.

The hubs will offer work placements to offenders on day release from prison and short-term employment to those already released, allowing them to accelerate their skills with access to the internet and work in a real life workshop before seeking a permanent coding job.

The Community Chaplaincy Association supports faith based rehabilitation groups by providing a unified voice and sharing policy and good practice. Currently BAME ex-offenders are more likely to re-offend than their white counterparts, so there is a pressing need to improve the capacity of the sector to provide support specifically for BAME offenders.

The Community Chaplaincy Association will make a significant step change to faith based rehabilitation by developing itself and its members to be truly multi-faith. Policy and practice for existing members will be updated to ensure they are able to effectively support BAME ex-offenders and the Muslim community will be supported to establish 5 new support groups over the 3 years of the grant. 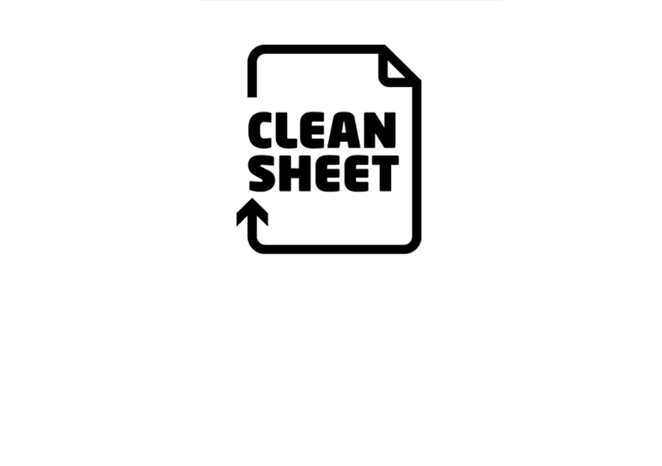 Clean Sheet was established to help ex-offenders into employment and now focuses on supporting work-ready individuals to find a job. In 2018 an impressive 312 individuals were supported to do so. Clean Sheet identifies employers willing to employ individuals with a criminal conviction. Clean Sheet currently receives referrals from community agencies who pay per client, and they also receive a high percentage of self-referrals which are not charged.

The grant will be used to increase Clean Sheet’s staff capacity to enable it to expand its networks across more employers and contract work with other agencies paid to support individuals into employment. This will increase its income and future sustainability and allow it to continue to support the self-referrals. 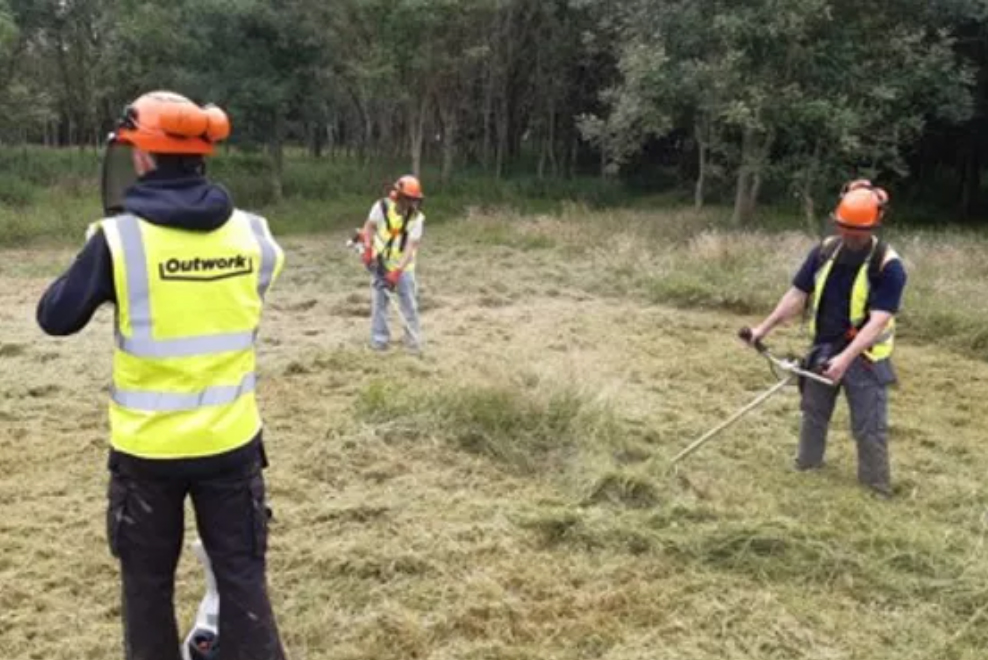 Turnaround is a relatively new organisation who aim to use social enterprise to give people real jobs before and after they complete their sentences. Individuals will work for six months in one of Turnaround’s social enterprises (Bikes/Garden Maintenance) as trainees while completing their sentence and be given opportunities to gain accredited qualifications. After release they can continue for at least two days a week for six months in a paid role.

Individuals will be supported by a personal Turnaround plan facilitated by a support worker and a small support group made up of community volunteers. The grant will pay the part-time salary of a second supervisor for an additional ground maintenance team, allowing Turnaround to double its productivity. It will also contribute to the Director’s salary. The aim is for the ground maintenance work to be self-funding, but initial funding is needed to allow it to scale up in a controlled manner.